Should Freeskiing “Button Up”? 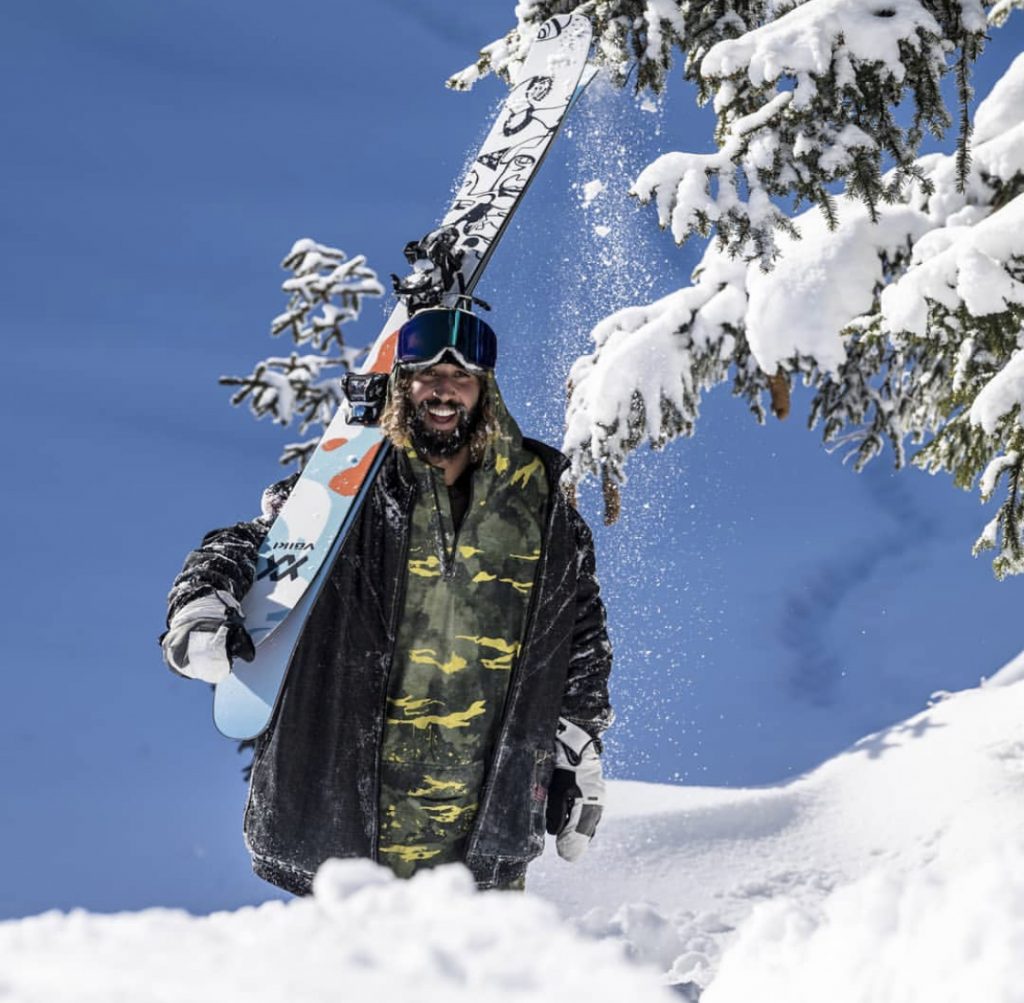 Recently I got to sit down with Ahmet Dadali and talk skiing, the olympics, and getting paid. 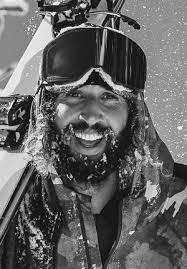 Ahmet is right, when Freeskiing was introduced to the Olympics, the whole freeski scene was forced to take a look at itself and get it together so that skiers could be better understood by the mainstream viewers & audience or as Ahmet says, “button up”. Relatability is something that can’t be overlooked.

I don’t know that we have to keep doing that. Do we even still do that? Furthermore, do people even give a damn about what happens in olympic competition anymore?

Things like X Games Real Ski, Competing in more “soul” events like Steel City Showdown, or even just getting a banger YouTube segment presented by a Level1, Slvsh or any other media outlet, matter more to me. Yet again, look to snowboarding for inspiration in Natural Selection. We tune into that without the need for Olympic dollars, and it’s working. For more on this see Kyle Smaine’s article on our site here.

Now, don’t mistake me for someone who thinks you shouldn’t do what you need to do to make the cash you need, and I’ll never judge a decision an athlete makes if it get’s their financial situation right. At the end of the day, if you do what you do to make sure you’re good, no one else’s shit matters.

For now the question remains; are skiers sacrificing sponsor dollars for being “core”?

For the short of Ahmet talking about this, see below.

Also, do us a favor and hit that subscribe while you’re there. 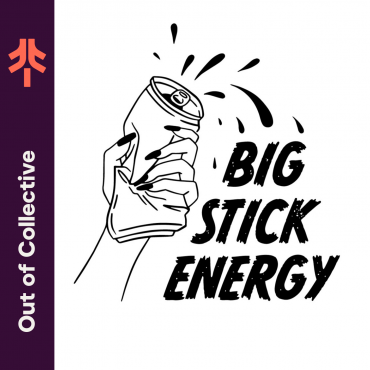 Taylor Pratt is a professional skier based in Salt Lake City, Utah. Having dabbled a bit in competing, Taylor now coaches the next generation of shredders in Little Cottonwood Canyon. […]