What is Skiing’s ‘Natural Selection’? – Where’s the Soul? – Kyle Smaine 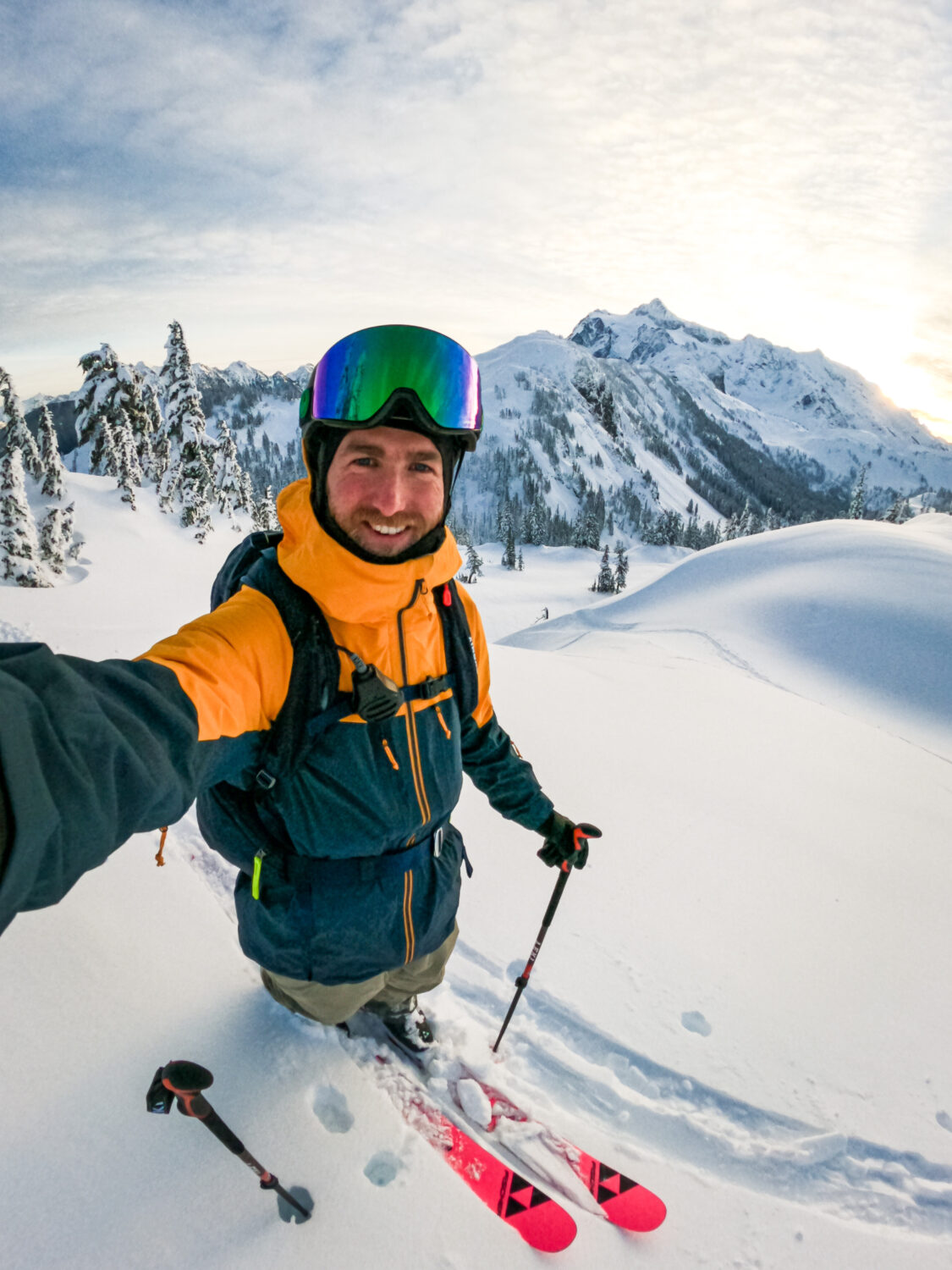 Why hasn’t skiing successfully been able to capture the soul of this incredible sport in a contest? I suspect many of you, like myself, have been turning on the livestream of Travis Rice’s Natural Selection.

Watching as entertainment and a minor, okay major but don’t tell my boss, distraction from your mid-week work routines.  For those who haven’t, I certainly recommend it. Today, Friday January 28th, is finals day meaning some of the world’s best snowboarders go head to head on a custom built big mountain venue to crown the male and female champs.  This stop in Jackson Hole, Wyoming is the first of the 3 location event.

As we watch in awe of the riders’ ability while drooling over how seriously rad the custom built course is. All of us as skiers are sitting here wondering “why doesn’t skiing have an event like this?”.

Or events like Red Bull’s Formation MTB contest that provides a proving ground for the world’s best women to showcase their freeride skills in a sport, which like skiing, is dominated by male athletes and icons.

I would argue that skiing has had both of these events in a couple different iterations over the years.  If you’ve been tuned into the freeride skiing world for a while you may remember Red Bull Linecatcher.  An almost identical event style to Natural Selection.  Custom built jumps inserted into a Freeride World Tour style Big Mountain venue in the Alps.  Forcing athletes to have a broader range of skills to do well when compared to a standard big mountain contest.  The event only lasted 3 years despite seemingly widespread appeal to athletes and viewers.

More recently but less mainstream was Maddie Bowman’s Recess.  Not a contest but a gathering of some of freeskiing’s biggest name female athletes.  A completely custom built park to film, progress, and put women’s skiing at the forefront of the sport and media outlets.  Once again only lasting a couple of years.

It’s not just niche events and contests that have seemed to fall away in skiing.  Once upon a time events like the US Open of Freeskiing and Vermont Open were avenues for breakthrough athletes to make a name for themselves.  Icons of a generation in the sport  like Tanner Hall, Tj Schiller, Colby West, Charles and Vinny Gagnier all made their names in these Open events.

To start the conversation I want to make a distinction between contests or events that are driven around culture and community and those based solely on performance.  Contests like World Cups, X Games and Dew Tour are driven by performance.  These contests have been slowly dying off for more than a decade despite trends that on paper should make the sport more enticing.  Changes like freeskiing and snowboarding’s inclusion in the Olympics, the advent of live streaming technology, the mainstream awareness that athletes like Lindsey Vonn, Shaun White, Jon Olsson and others have brought to the sport.  Though this topic is dear to my heart it’s a conversation for another day.

Where skiing and endemic brands have really failed is in creating and supporting events that are core to the culture, community, and ethos of skiing.  Across action sports people are creating events and experiences that showcase and build on the culture and community within that sport.  Events that either aren’t competitive or at the very least aren’t dominated by specialists of that discipline. Red Bull’s Formation, Roam Fest, or Sea Otter come to mind in mountain biking.  Snowboarding has Mt Baker Banked Slalom, Natural Selection, Ms Superpark and more.

Maybe I’m missing something but I don’t see nearly as many ski events driving culture and community within the sport.  When an event does pop up that people get really excited about, the concept and execution is almost always driven and supported by a single big name athlete and their sponsors.  That athlete at the top of the sport is dedicating their time and sponsor budgets to build the events they feel the sport is missing.  Only to die off in a couple years when they decide the mountains of extra work and coordination needed to create an event isn’t worth it when they can use that same sponsor budget to film on their own time.  Natural Selection is no different in that sense.  The event built off the name, legacy, and sponsors of Travis Rice, without question the most successful snowboarder outside of the contest scene.   These other culturally relevant events in snowboarding aren’t that way though. Baker Banked Slalom has persisted for more than a decade as testament to the value in getting people to celebrate snowboarding and a little head to head action.

There is no simple single faceted answer to why these events have faded.  As I have tried to put this into a concise story for all of you I am left with more questions than answers.  A whole podcast series could be dedicated to the topic.

In the short term I think many of us would selfishly like to just have skiing included in events like Natural Selection.  I challenge everyone to want more than inclusion to something already cool.  I want skiing to build these spaces, events, and opportunities that connect us with our skiing community and get everyone really freaking stoked to go skiing.

For more from us visit https://outofpodcast.com/blog/

Note: Last Skier Standing is an event with soul, but isn’t covered in the same capacity as any of the previously mentioned events. Maybe too niche, but spend an overnight at Black and watch some suffering… there’s soul there. – Jaber