Scott Gaffney has become a fixture in the ski world. He’s been making ski films for 31 years which has amounted to 34 films in total, 25 of which were with Matchstick Productions. He’s had a knack for finding talent and bringing those athletes into the industry by way of filming them and giving them their first big break. A total ace behind the camera, Scott loves and adores the act of skiing more than most. In his own words, he’s been living the dream of annually traveling the world with phenomenal people and documenting some of the most iconic moments in our sport, however that comes with some serious sacrifice. Scott recently announced his departure from Matchstick Productions and it’s an honor to get to sit down with him and talk about skiing history and what’s next.

Where did I get the name Care Less, Do More? It’s a thought that I have often meaning care less about what people think of you, about the noise, about the chirping on social media and just do more. Get outside, put your phones down and do more.

Arcteryx – No matter how you try to pronounce it, Arcteryx means excellence. Born in and for the Coast Mountains of BC, their apparel was truly built to test all conditions the outdoors can throw at you. It’s this Mountain Effect that has produced some of the toughest most versatile apparel for your next outdoor expedition.

Peak Skis – If you thought there were enough skis already on the market you were wrong. There’s room for new skis on the block when they bring something new to offer and that’s what Peak Skis are doing. Bode Miller incorporates 30 years of design acumen into designing skis with the knowledge that great skis aren’t tough to ski on, great skis are fun to ski on!

Follow our host & show: {put in your credentials here}

1999 A Film by Scott Gaffney: https://www.youtube.com/watch?v=DtNyu0Wdurs 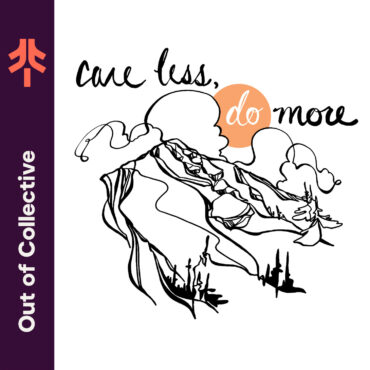