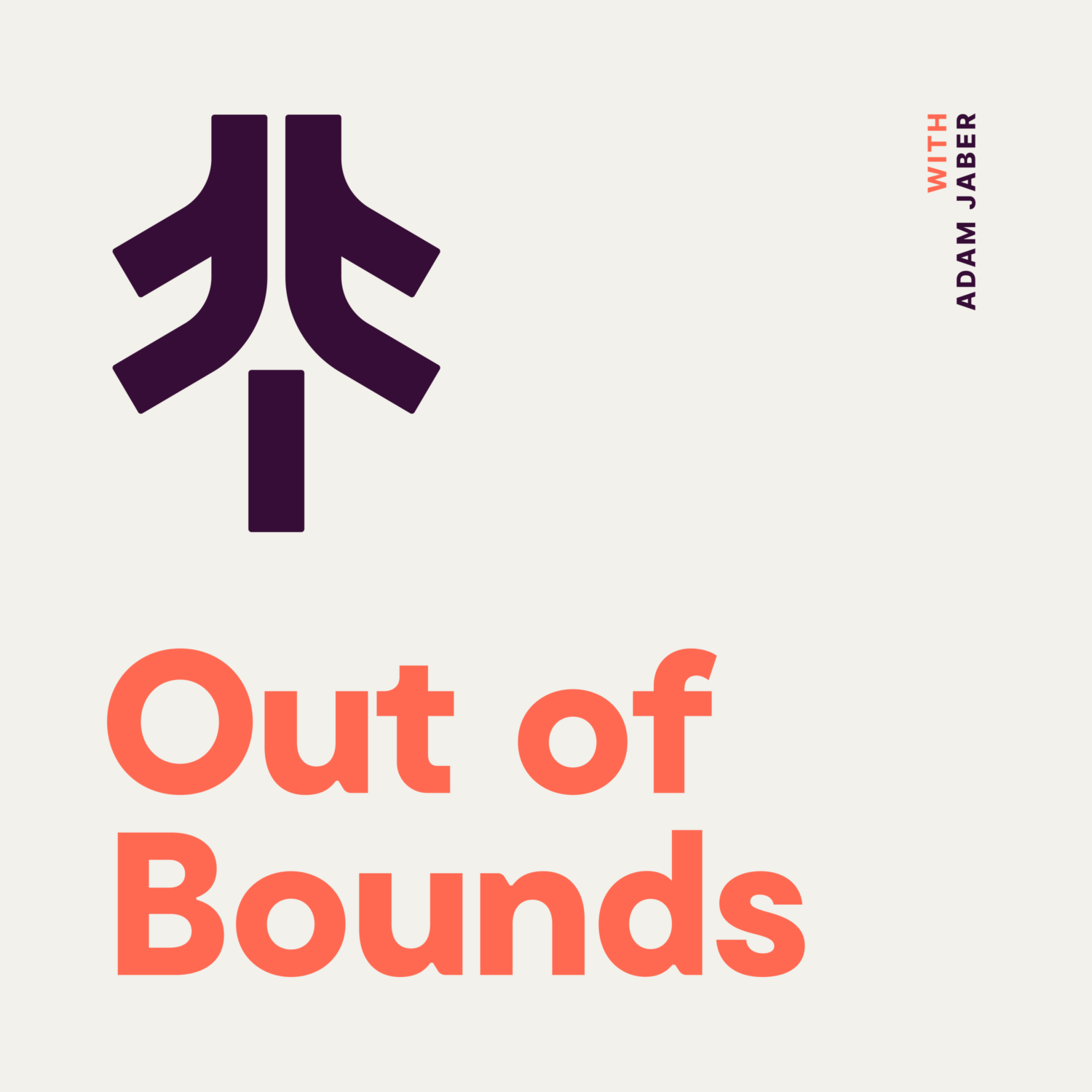 Welcome back to another special double-dipped episode of The Out Of Bounds Podcast on The Out of Collective.
Today we are lucky enough to have two separate interviews with Ana Eyssimont and Sierra Schlag.

First up Adam talks to Colorado native Ana and they discuss why both SLC and Denver suck, I70 as the world’s prettiest truck stop, and splitting time between Carbondale and the Wasatch.
Ana shares a little about her path to becoming a rising freeskier, shifting more to the backcountry and goals for the upcoming season. She’s going to try and balance her background in gymnastics with the mental gymnastics of going bigger. She and Adam talk about throwing up two middle fingers and just sending it and caring more about your own form than anyone else does. Ana also gives us a look at her upcoming short film w/Erin Spong called Quaitrelle. Keep an eye out for it dropping on socials 11/2!

The back half of the program this week introduces us to Sierra Schlag who also hails from Carbondale. Fresh off being a contributor in our gear guide, she is making big moves with her upcoming film release called “Bloom“. This is a heavier and more empowering release that shares her life story, focusing on losing her dad in 9/11dealing with grief, and connecting mental health and skiing to cope with grief. It’s as much about skiing as it is a deeply personal emotional journey. She and Adam talk about why now was the right time for this film and the terrifying prospect of sharing the darkest parts of yourself. Skier or not it’s a beautiful film and comes from a very true place, from one of our most real guests. Keep an eye out for it in select cities on tour at the end of October and early November!

686 – For nearly 30 years, 686 has been making some of the best technical outerwear in the game for getting down in the snow. But, did you know they also make legit athletic and everywhere you can wear everywhere?!

Fischer Skis – Fischer Skis is the official ski of The Out Of Collective and home of the all-new Ranger series. Crafted to Ski More #livetoski #mangoskigang

Mountain Flow – Eco Friendly and High Performance are not mutually exclusive. At least not anymore! Mountain Flow is a World Class line of plant-based ski wax and bike lube, backed with a 100% stoke guarantee.

Hello, Hello, Hello. Welcome back to another episode of The Out Of Bounds Podcast here on The Out Of Collective Network. This week we have an interview with returning guest and […]

Out of Bounds – E229 – Boot Talk with Christoph Lentz