The Out Of Collective Ski Movie Trailer Park 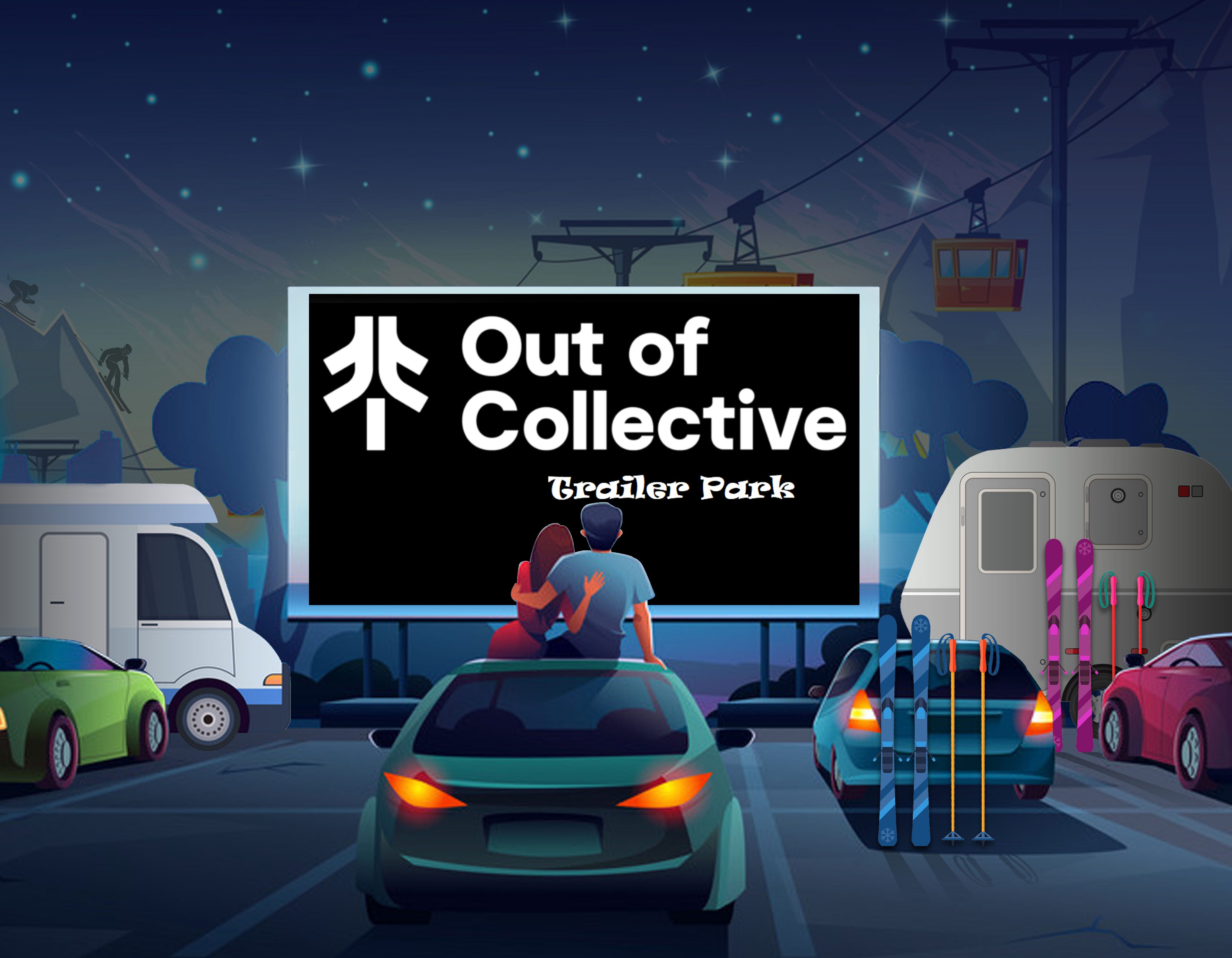 The Out Of Collective Ski Movie Trailer Park

Summer is still hot as ****, but that’s not the only thing heating up. This season’s ski movies are starting to drop trailers, and stoke levels are rising. The Out Of Collective is parking each fall preview right here in one spot for your viewing pleasure. Welcome to The Out of Collective Trailer Park!

We will update this regularly, and if I am missing one let me know! Hit me up on Twitter @OutOfPodCharlie or if you’re more old school send me some electronic mail: Charlie@outofpodcast.com

A foot powered ski film with Cody Cirillo and friends ski touring and getting rad all over North America!

Mali Noyes, Lani Bruntz and Maddie Crowell set out to ski in the Alaska range for their first time.

Strictly offers up their final film, a pow and street endeavor.

Check out this 100% Female Freeski Documentary featuring our very own Michelle Parker!

Sierra Schlag navigates the world after losing her father on 9/11. She explores her grief, identity as a Japanese-American, depression; While she navigates these complexities, Sierra finds a way to connect with her dad and heal through skiing.

If you don’t see a Warren Miller movie this fall, you’ll be one year older when you do!

Has TGR ever made a bad film? Doubt it.

“A new ski movie” is exactly what we have here. It’s the classroom trailer setting for me.

I can’t begin to express to you how exciting it is for me to see a production like TGR making HBO-level shit. Be sure to check out an episode with CEO Todd Jones & his son Kai Jones on Out of Bounds in September.

“In Your Dreams”: a female centric ski film by @lauraobermeyer and friends.

Rippers and a converted school bus take the road to explore some of New Zealand’s gnarliest terrain!

Check out Tori and Renee’s interview with Hank Stowers on Big Stick Energy!

The Mountain in My Mind – JackStrong17.org – This Fall

A collection of testimonials intertwine with ski footage gives us a collage on mental health in the ski industry.

The Ongs – An Alba Adventures Film Short – Full Movie Below!

A short film about what makes ski families so special!

FROM US TO YOU is Entourage’s third Bozeman-based film.

A 12-day expedition, to ski and climb among these giants of granite and ice; Andean treasure that still resists drought and glacial melting.

Wavy: The Voyage To The End Of The World – Schirmer Film – On YouTube Now!

Nikolai Schirmer braves the high seas and the mountains of Svalbard, that island group just before the North Pole.

More movie magic to come, right around the corner from the Ski Movie Trailer Park

Out Of Bounds – E215 – Mario Molina – Executive Director of POW

This week Adam Jaber’s guest on The Out Of Bounds Podcast is Mario Molina. Mario has been the Executive Director of POW (Protect Our Winters) for the past 4.5 years. He […] 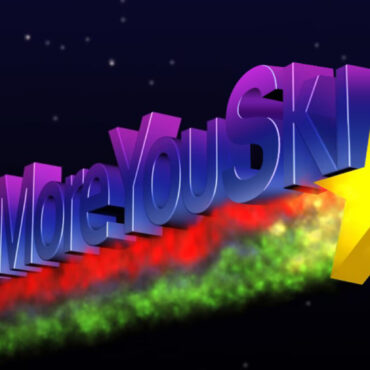 The Out Of Bounds

Out Of Collective PSA: Go Skiing!

Out of Bounds – E237 – Stein Retzlaff & Todd Offenbacher – Climbing, Arctic Expeditions and the Art of Storytelling