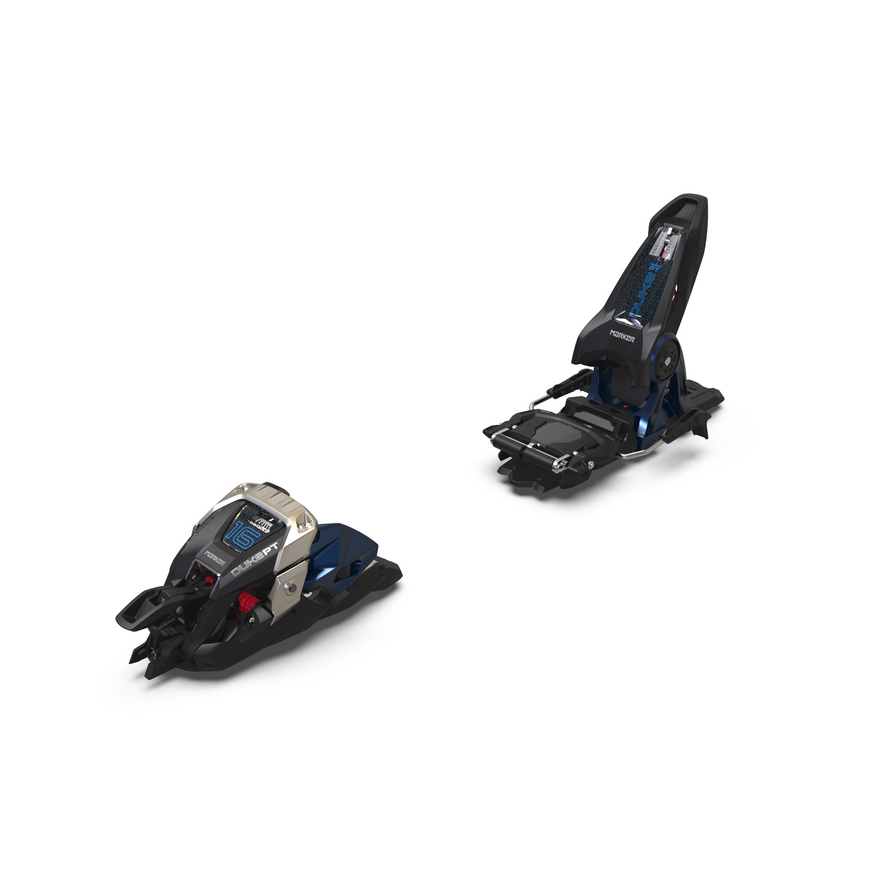 I have to tell you when I first picked this title, it seemed like a stretch. But the more I think about it there’s a clear common thread, the movie sucked and so do these binding options. Now that’s not to say that there aren’t plenty of positives, but the negatives have been so blatant that some of them even have their own nickname. Shift vs Duke PT is one of the most talked about head-to-head match ups in skiing.

The Marker Duke is touted as a burly more aggressive solution, but the tour lever might as well be made of styrofoam, it’s even shaped sort of like a broken finger. Furthermore, it’s not very user-friendly, costs a lot, and is heavy as hell.

The Salomon Shift has a brake that pops out incessantly, and while many of these failures can be attributed to poor setup, the plastic knobs that hold the brake to the body are far from sturdy. Additionally, the AFD has a cam system that has the retention strength of every stripped-out bolt on a home mechanic’s bicycle. It just doesn’t hold up, often.

Now I will be the first to tell you that I personally have had minimal issues with Shift and Duke but I have seen far too many failures to count in the ski shop, on the hill, or on the internet. These are the highlights that people chose to share, and the ones my brain chooses to remember. The vast majority of these bindings are in the wild, functioning just fine.

Let us talk about the positives. Shift is closer to a traditional binding, so it is easier to use for most. I’ve found that less aggressive, lighter users have far fewer instances of a manufacturer’s defect rearing its ugly head. Forward pressure is easily adjustable, and the conversion from alpine to tour takes a couple of seconds. Duke is heavier, more aggressive, and certainly a superior downhill binding when it comes to feel on the ski. The benefit of weight reduction when removing the alpine toe is welcomed for longer tours, just don’t forget to stash it somewhere it won’t get lost. The brake is also firmly attached to the heel, so there’s no chance of departing brakes.

I’ve phrased it to customers like this for years; neither of these choices is a perfect solution, but neither is any one-ski-quiver for every condition. If you’re a 70/30 resort-to-tour type human, hit up that Duke. If you’re closer to a 50/50 person, the shift will do you well enough. That’s really what Shift vs Duke PT comes down to.

There is a new “more aggressive” shift-style binding rumored to be in the works, so keep that in mind as well.

For more reviews, hit up OutofPodcast.com/Reviews

For more of the same in video form, hit up http://youtube.com/outofcollective

Being a Good Ancestor | Rachel Pohl Welcome back for another episode of The Out Of Bounds Podcast on The Out of Collective. This week, Adam is joined by artist, […]