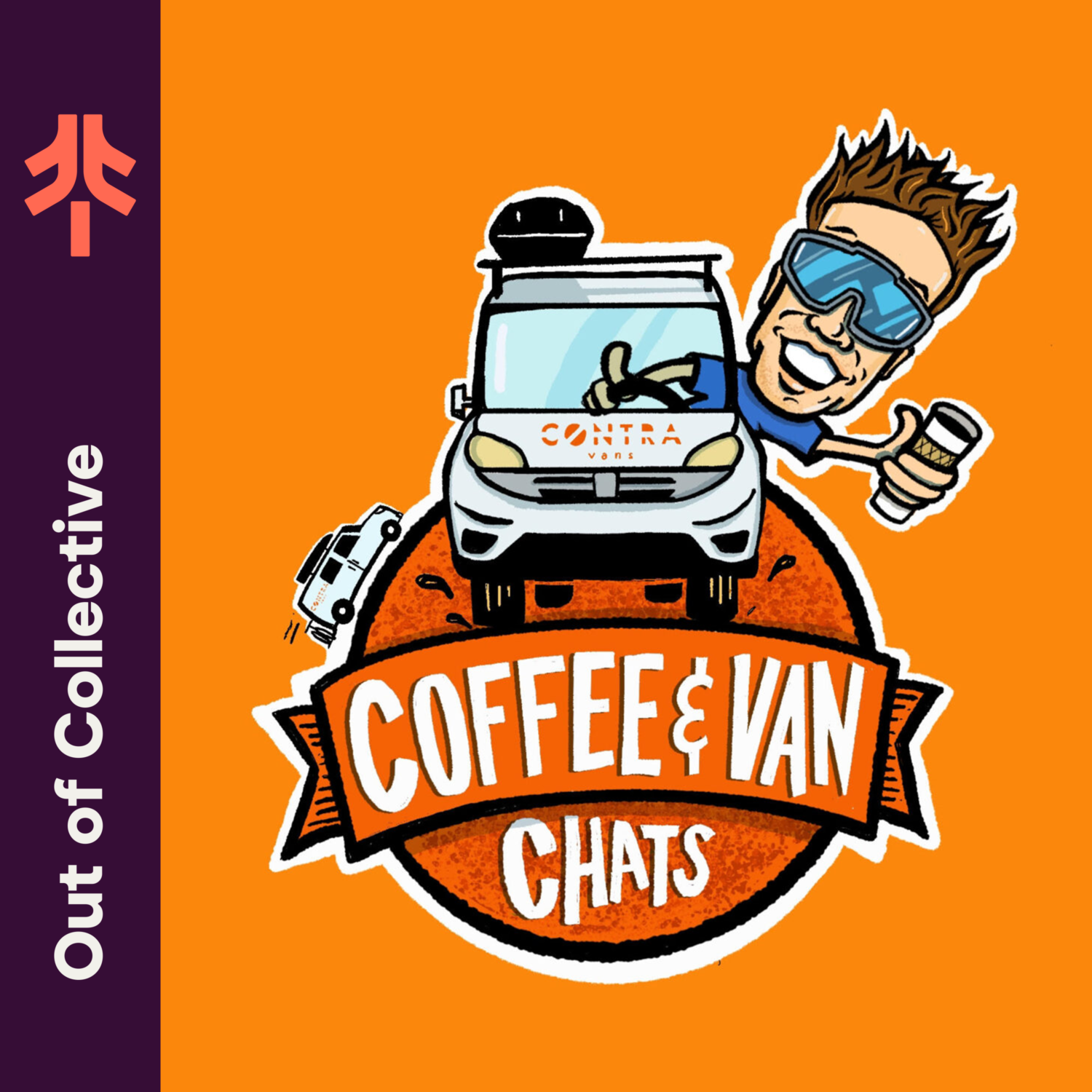 Taking another spin around the world of cycling on The Out of Collective with this week’s pod recap of Coffee and Van Chats. Our host, John Croom brings us along with him for episode 104. This week’s guest is Michael Hernandez. Michael has raced in the Tour De California, with Team USA, and won several national title. But his most rewarding accomplishments lay in choosing a sponsor with a mission. John talks with Michael about his partnership with Best Buddies and more. So, let’s get into it!

Michael’s cycling and racing career is impressive. Although he’s only 24, Michael has been racing for 12 years. And while going on the World Tour didn’t quite work out, he’s probably making his biggest impact now. And his success isn’t just measured in money on times, it’s measured by the lives he’s changed.

He signed on with Best Buddies and they started a team to raise money and awareness for the cause but also to ride hard and win races. Best Buddies International is a nonprofit organization and volunteer group dedicated to establishing opportunities for one-to-one friendships, integrated employment, leadership development, and inclusive living for individuals with intellectual and developmental disabilities.

Michael Hernandez is a natural on the bike and with donors, but also really connects with the Buddies on a personal level. There’s Buddies at every big race and being able to share cycling, and especially winning with them is priceless. Everyone deserves the same opportunities, and respect and cycling of all things really seems to be a vehicle to move that mission forward.

Listen to the full episode below. And for more information on Best Buddies and/or their cycling program follow Michael on Instagram and check out the foundation’s website here. Cheers!