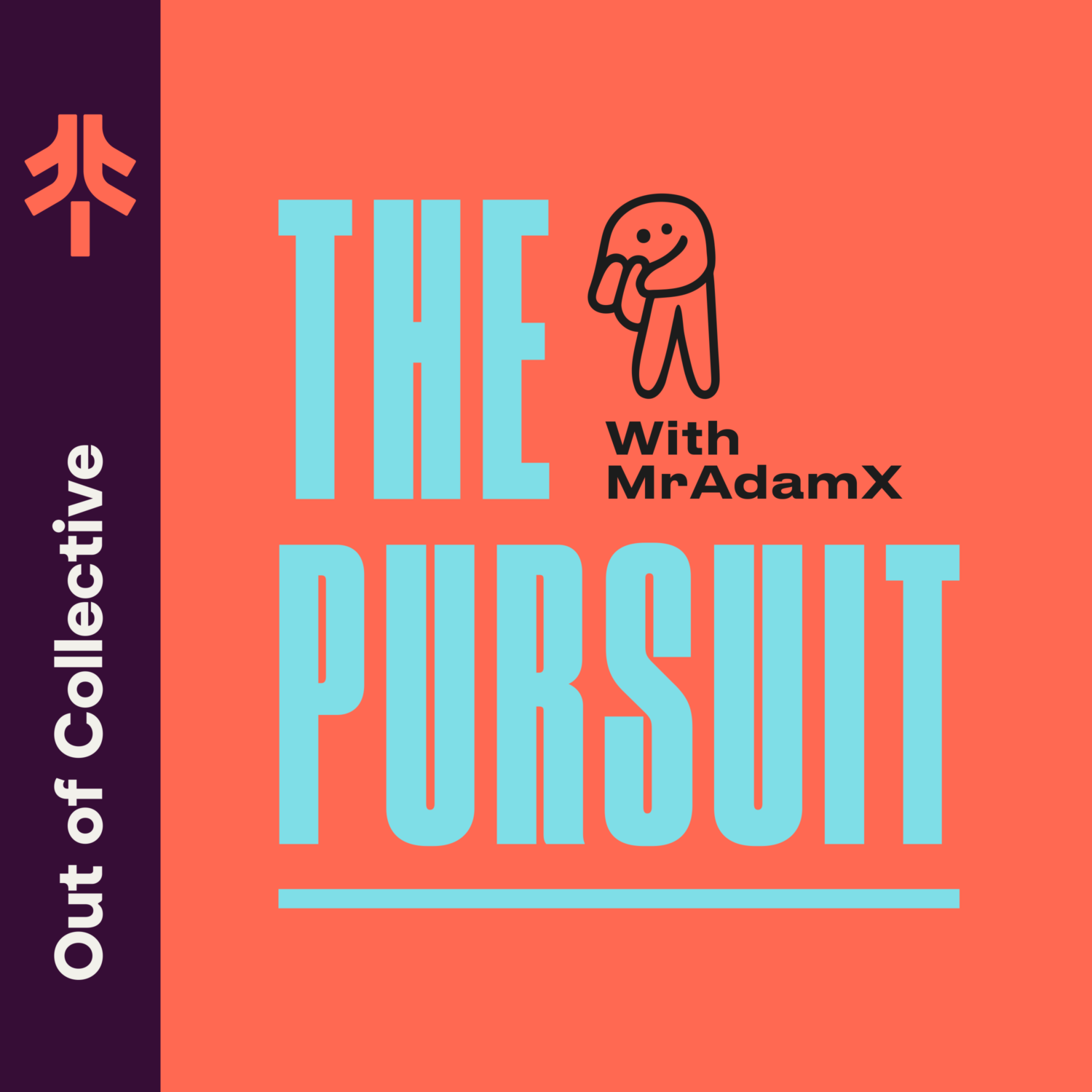 Mr. Adamx has hit the road in his custom van and headed west. But The Pursuit waits for no one, and neither do the pod recaps. We’re back with episode 49 of The Pursuit and our guest is Emily Tidwell. Emily is an action sports and lifestyle photographer based in Reno, NV. Even if you’re not that into photography it’s worth a listen because she is as badass as her photos are. She and AdamX talk everything from her process to her inspiration. So let’s get into it!

Growing up in Minnesota, Emily’s bedroom was also her dad’s art studio. So… yeah, being creative was in her blood and in her life from a very young age. She joined a ski team at 13 which wasn’t a life-changing moment in itself. But a teammate gave her a dvd of the MSP movie “Yearbook” and from there it kinda clicked and a desire to photograph skiing and the outdoors was lit.

Emily just got back from shooting Kings & Queens of Corbet’s at Jackson Hole. Despite rough conditions, it’s one of the premiere freeskiing events of the season. And Emily was there to capture it. With bunk snow conditions and harsh weather, how do you get the shot, and stand out amongst 30 other photographers? Emily attributes her success to being able to capture the emotion behind the moment. Being on staff for Redbull at the even also helped get some priority placement and take advantage of some sick viewpoints.

Emily admits to being one of her harshest critics. But it’s not for lack of preparation. She said she often has dreams of her shot list the night before a big shoot. Adam has a photography background himself and the two nerd out about some specifics. Personally, I had no idea what a “raw” photo is. There is still a lot of work in post-processing well after you point, click, and the shutter goes down. But one thing that was really clear for me was her passion, both for photography and action sports. Follow your passion, work your ass off, get creative. We should all do more of that. And that’s a picture anyone can see with or without a camera. For more of Emily follow her on Instagram at @emily_tidwell_photo and enjoy the full listen below! 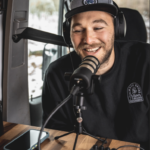 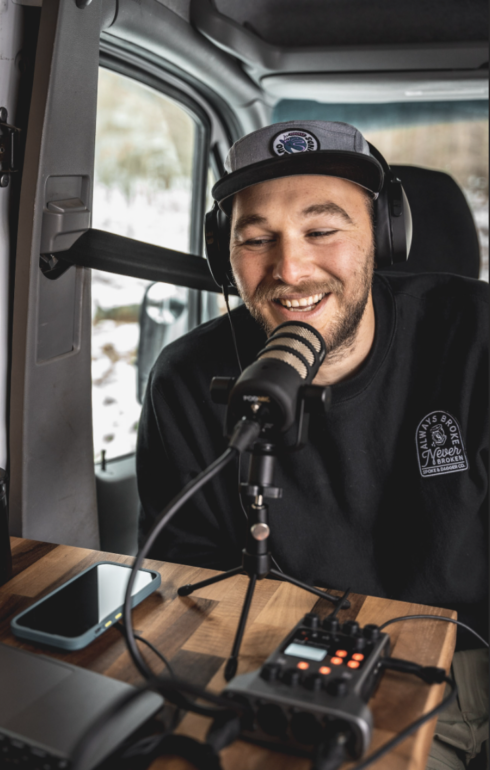 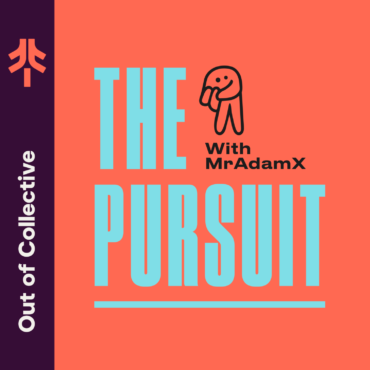 The Pursuit – E49 -Developing your own style w/ Photographer @Emily_Tidwell_Photo

OK, first let me start by saying that I am a super fanboi of Emily’s work, she’s a kick ass photographer, her art and imagery speaks for itself.  We talk […]