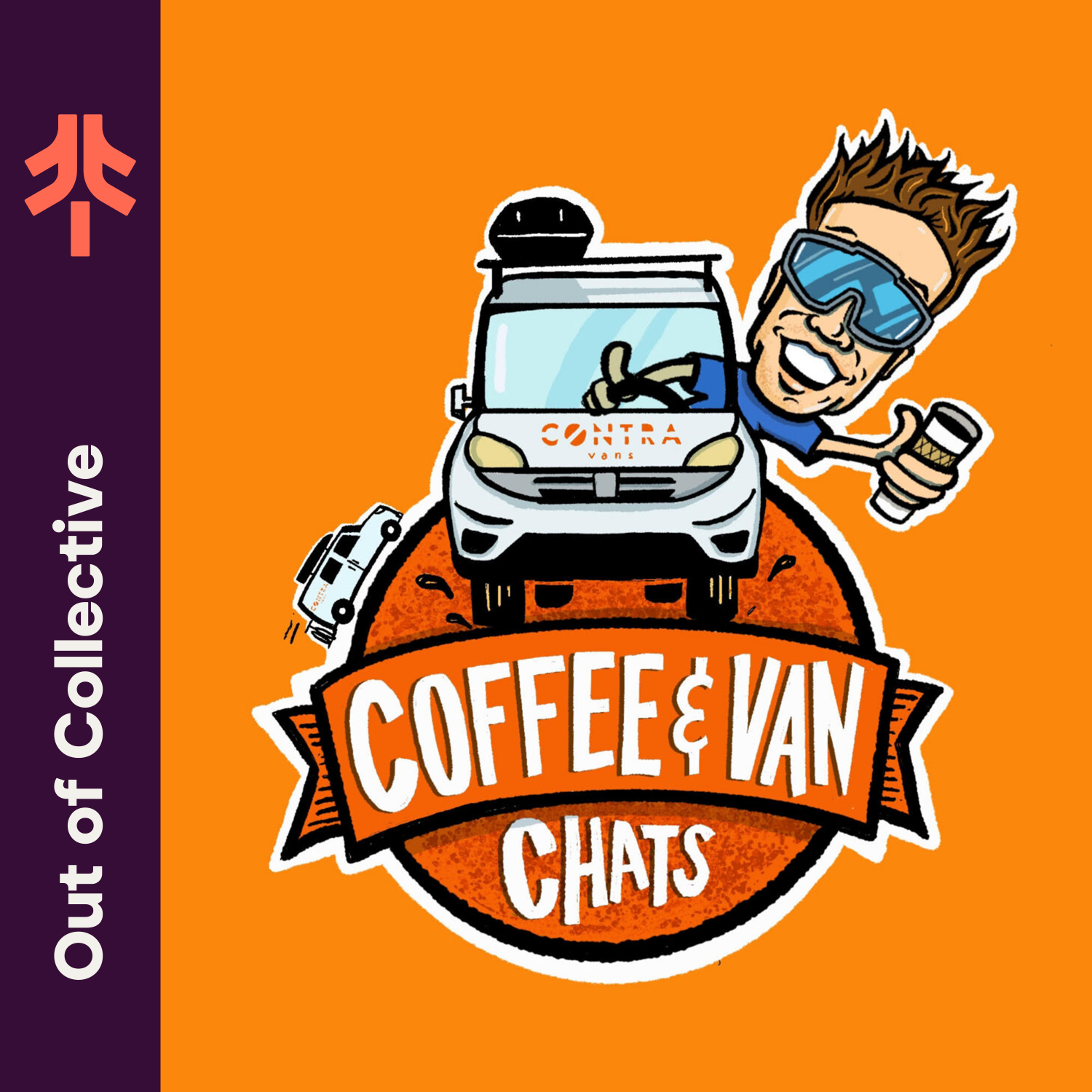 On this week’s episode of Coffee & Van Chats, our host John Croom gets to interview one of his heroes, Ed Clancy. Ed Clancy is an absolute legend in cycling. He is a 4x Olympian and a 3x Gold Medalist. He holds 8 world records on team pursuit, the list of accomplishments goes on and on. On the podcast, John and Ed talk about the “Olympic Mindset”, what it takes to maintain longevity in the sport, what’s next for Ed, and what exactly is the OBE all about? Following along for the recap!.

Ed Clancy isn’t just another Brit from across the pond. He’s been given the title of OBE (Officer of the Order of the British Empire), which is just a couple steps shy of knighthood. Well deserved for his 3 gold medals, across 4 Olympics (Beijing, London, Rio, and Tokyo). What kept him going at such a high level for so long? Sounds cliché, but he just loves cycling. He saw a lot of turnover during his career. But the simplicity of cycling in GB was if you hit your numbers and you’re the fastest in the country at the time, then you’re on the team. He retired after the last Olympics. Now he’s gone from morning training to morning zoom calls and emails, definitely shifting things into another gear altogether. His next venture, Pursuit Line, focuses on helping athletes and cyclists find the cutting edge of performance.

Many people seek out special coaches, trainers, nutritionists, and the like. But, Pursuit Line focuses on mindset. Mindset’s one of the things that Ed really attributes his long-term success to. A successful mindset isn’t just about the color of the medals around your neck. It’s also how much you enjoyed it. Even sideways pissing rain training days cycling in England can be enjoyed if you’ve curated the right mindset. It also helps focus, settles nerves, and helps your mind adapt to changing technology and bikes, and everything in a constantly evolving sport like cycling. Ed is a guy who learned all this first hand. Now his consulting gig gives him the opportunity to share his wealth of experience with people. And it’s things that can transfer seamlessly on and off the bike to other aspects of daily life.

Ed is one of the all-time greats. Great interview and even better listen unless you’re reading this recap aloud in a sexy British accent. So ya do yourself a favor and enjoy the full episode now. And don’t forget to leave us a review, cheers!

What is going on guys, welcome back to another episode of Coffee and Van Chats, a part of the Out of Bounds Network. This week is an exciting one chatting […]